After 3 years artist Katrin Fridriks returns to London for her first solo show at JD Malat with her new and groundbreaking exhibition: Grey Area.
As always pushing her artistic boundaries forward, in both style and theme, with Grey Area the artist shies away from her previous exhibitions in a variety of ways while keeping her signature style and approach to her work. This show is not only about what is there to see and observe, but also what is not explicit and immediately apparent. A new style of composition, new forms of installations, a new way of interaction between the different artworks and between the artwork and the observer themselves. Installations that change arrangements and shapes, interpretations and form, and that speak to the observer as the observer moves around them – this is what awaits those attending this new solo show. And, last but not least and after many years of waiting, a new Stendhal Syndrome will make its appearance and captivate your eyes once more.

Scientist, inventor, genius, visionary, madman, censored, forgotten. These are the words one would most probably find associated with Tesla, once delving into the fascinating figure of Nikola Tesla. But for Fridirks it was his message and dream that captivated her imagination and aspired her to do this show: the possibility of free energy for all. Enter a fascinating maze of knowledge made of ancient temples, forgotten legacies, lost civilizations and a fine thread connecting them all and ultimately leading to the stars. Grey Area represents what is there to see and yet is rarely noticed. It represents, the undefined, the murky, the mysterious and yet enchanting. It challenges and defies the dichotomy of black versus white and forces the observer into a territory of shades and of all possibilities.

Accompanying the artwork will be the very special limited edition book catalogue that is in and on itself a little work of art: made in very few copies only, it has been entirely conceived and designed by the Fridriks team : graphic designer Cédric Pierre, written by Sebastian Di Giovanni, as corollary to the exhibition to intrigue both sight and touch. Bound by hand in Japanese fashion and printed in thermo-chromatic ink visible by touch only, this precious booklet will reveal its secrets to you while you immerse yourself in the exhibition’s experience. 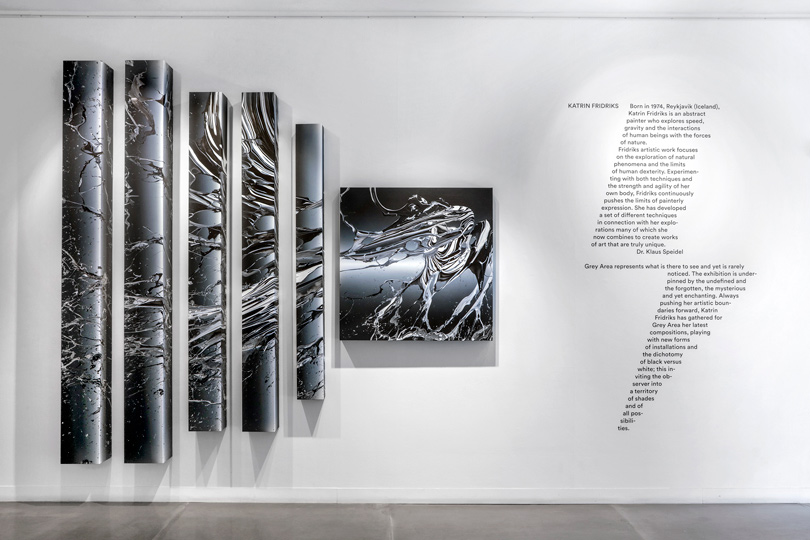 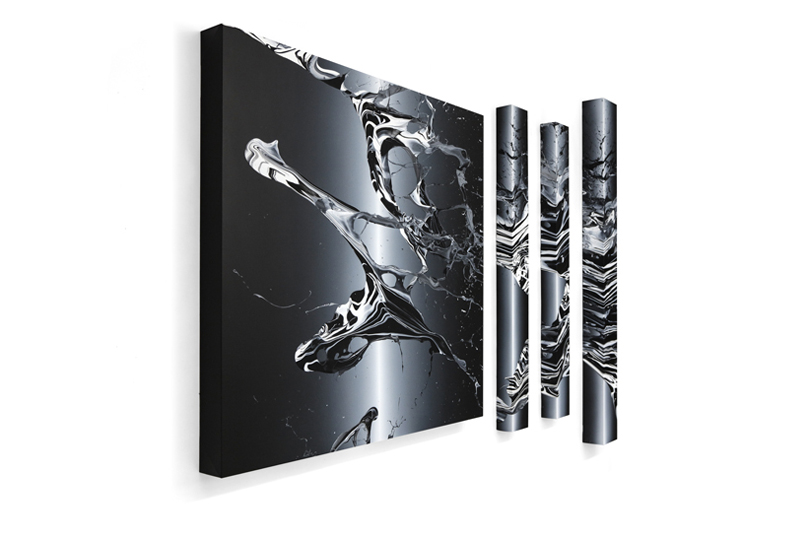 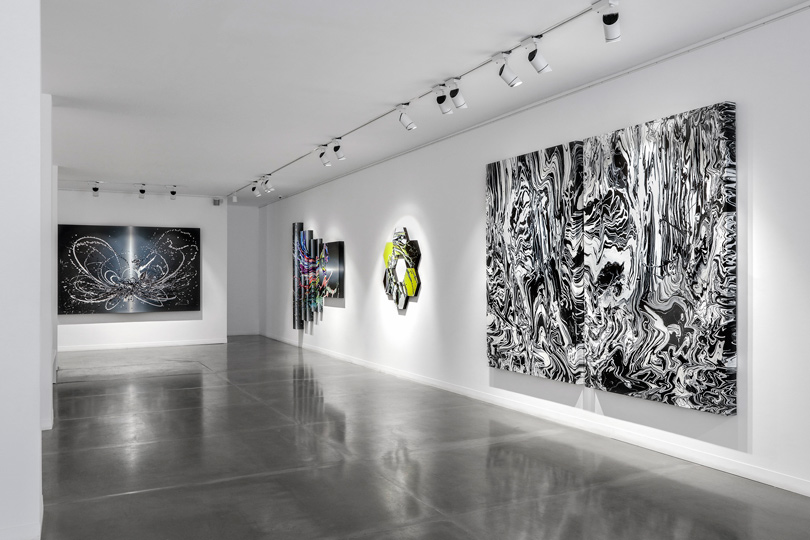 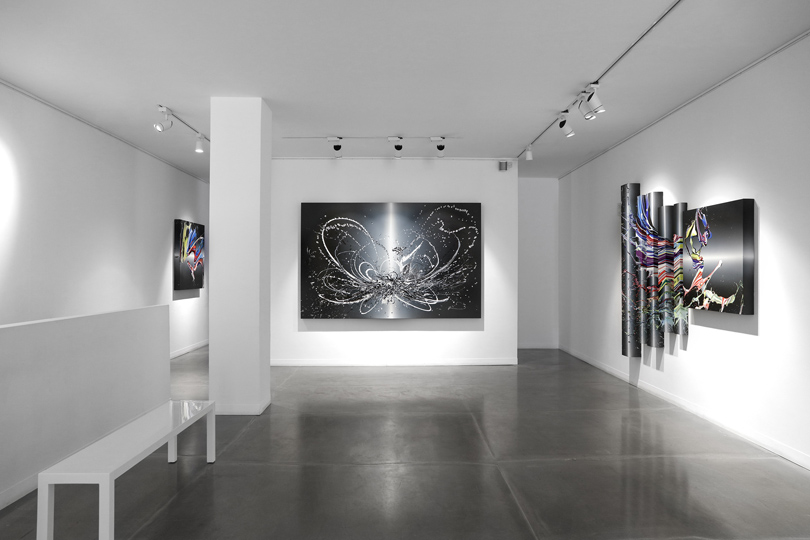 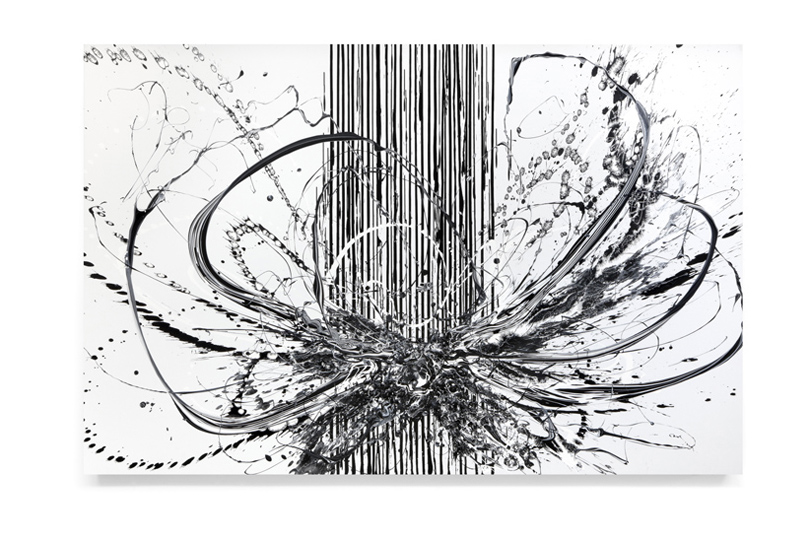 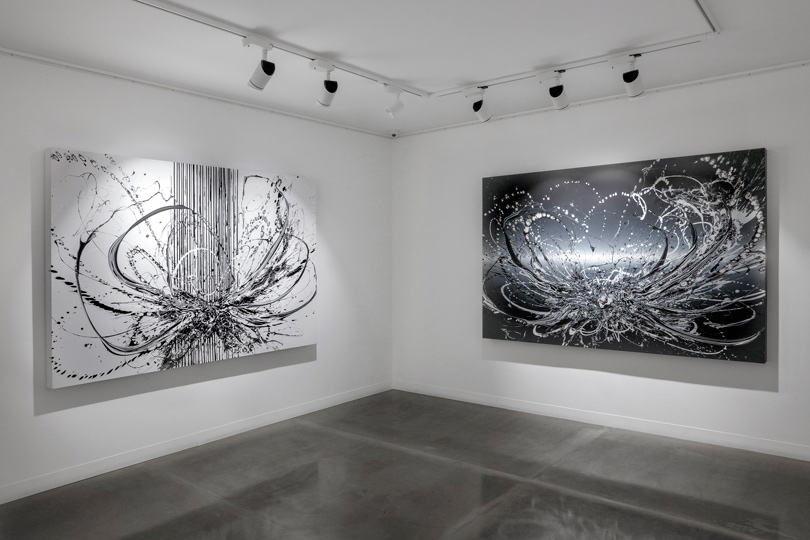 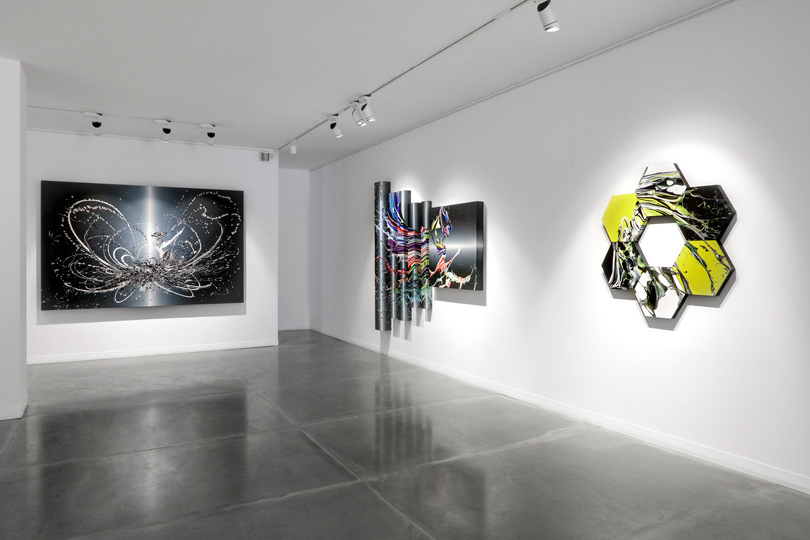 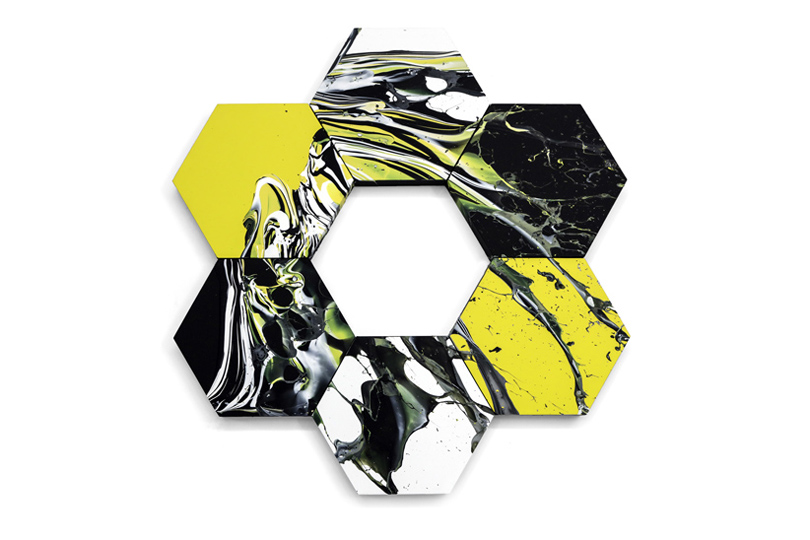 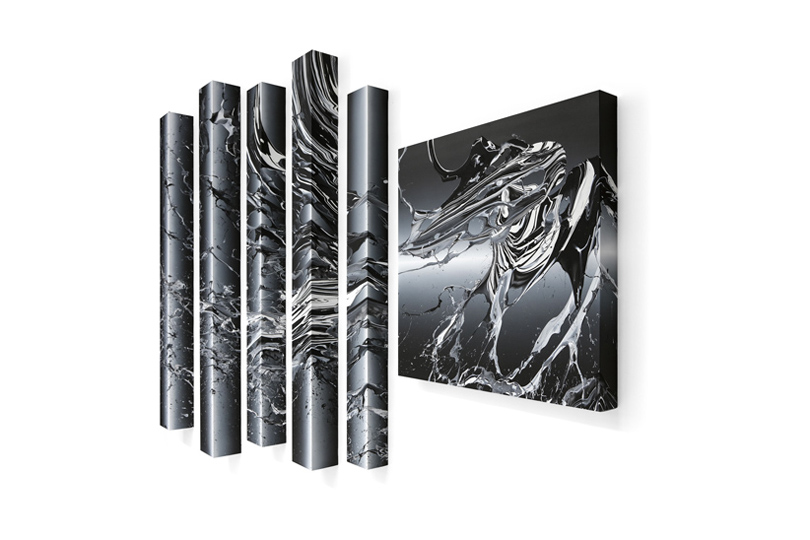 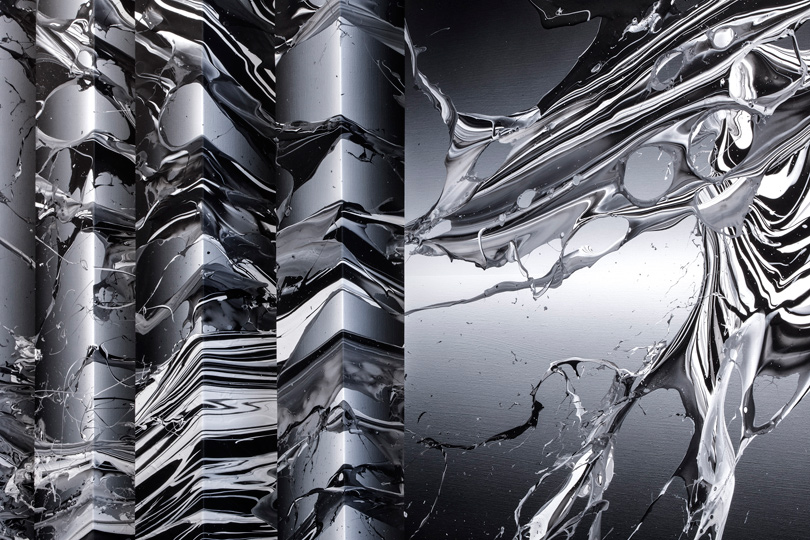 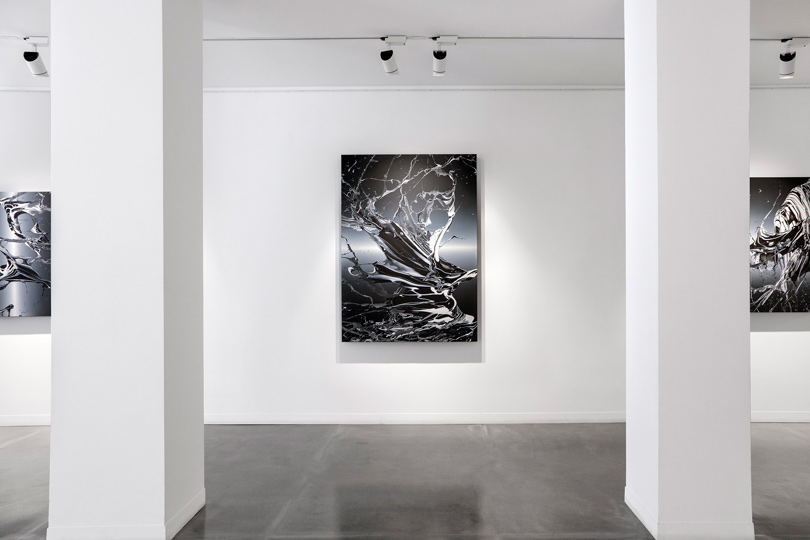 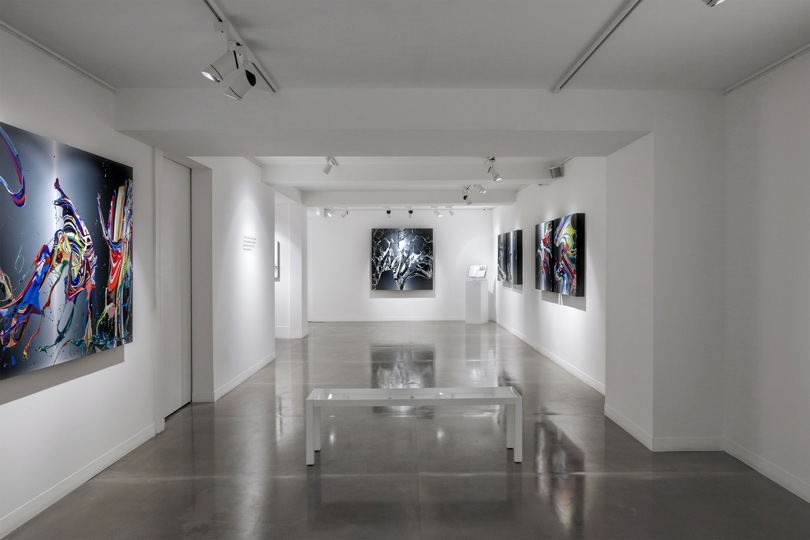 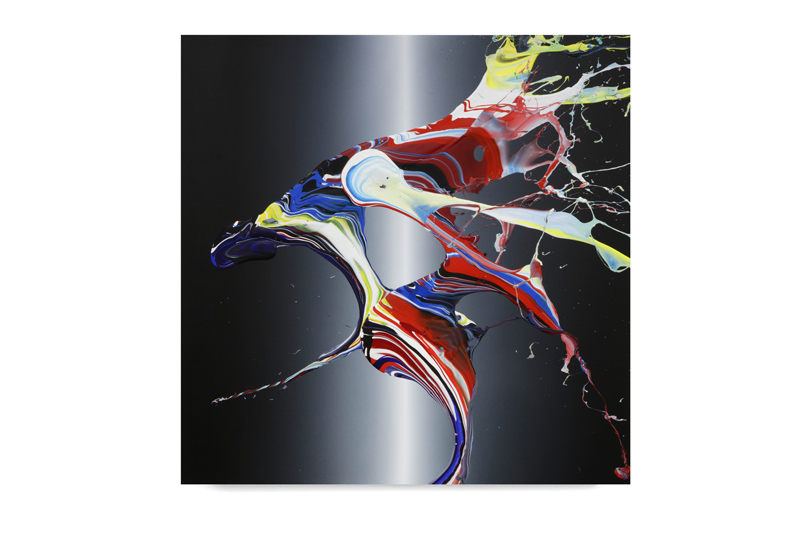 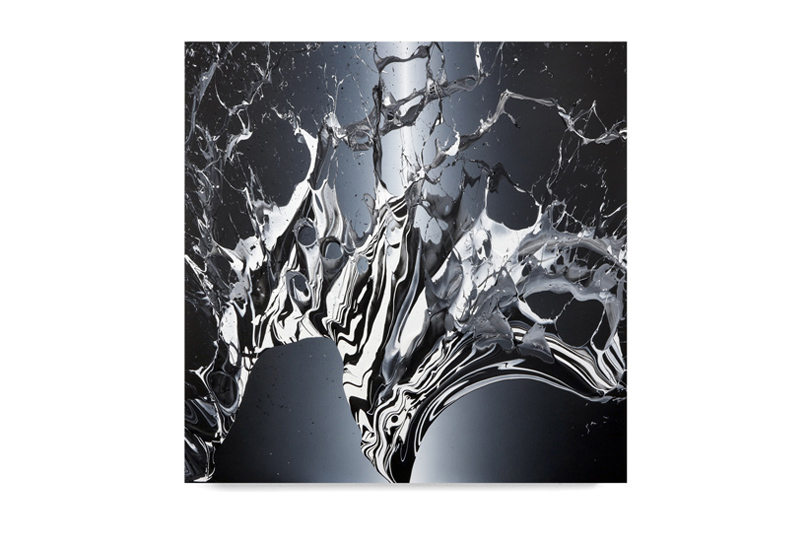 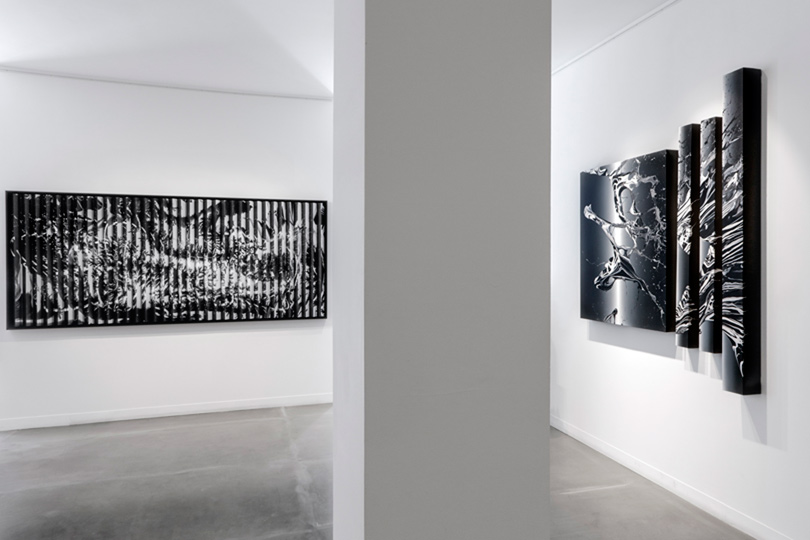