“These days, when I knock on the doors of the Tryptamine Palace, I am no longer greeted with unconditional love, but instead, I am reminded of the responsibility that comes with ultimate knowledge: an undeniable responsibility to myself, to my tribe, to my species, to my planet.” – James Oroc

The scientific description of one of the most astounding Wonders on Earth, a little known and simple molecule called Tryptamine, is quite unassuming, but behind those anonymous words another reality is revealed to us: a world of pure imagination that is the closest thing to Magic we humans could ever experience – or perhaps even imagine in our Natural World. One of the basic, most ancient and simplest amino-acids to be found in biology, this family of compounds has a profound effect on human consciousness and – most mysteriously of all – is to be found everywhere in nature. All plants synthesize it, all human produce it over their REM sleep phase, giving life to our dreamworld. And while a Mother giving birth releases a huge amount of this molecule to the child when giving birth via the umbilical cord, a huge amount of it is flushed through the system just before we die – hence why some scientist have been referring to it as the Spirit Molecule.

Furthermore and very interestingly: Tryptamines posses the classic hexagon ring structure found in many basic compounds, a fact symbolically relevant on its own as the hexagon structure is to be found throughout the natural kingdom as one of the building blocks of life. From little beehives to the gigantic storm permeant cloud vortex storm on Saturn, Nature seems to have a predilection for this particular geometrical shape and many religions insist it is a symbol of harmony and balance – and the mystery deepens even more once one delves into the esoteric wisdom, here the meaning of the hexagon goes much deeper and right to the heart of our origins: of all the geometric shapes in sacred geometry, the hexagon is arguably the most powerful and fascinating. It is found in many spiritual symbols such as the Star of David, The Tree of Life in the Kabbalah and the Hagal Rune composed by ancient tribes of northern Europe.The Star of David, also known as the Seal of Solomon, is believed to be one of the oldest symbols ever used. Although its origin is unknown, it probably existed long before it was incorporated into the philosophies of Judaism.You find the hexagon in the centre of the Star of David. It is the sacred geometry formed by the interlocking of two triangles – the upward pointing triangle representing male energy, and the downward facing triangle representing female energy. Science and biology are also no stranger to this shape of course as atoms – the building blocks of creation – are made like that as well, as is the structure of DNA, given we represent organic compounds with hexagons.

Now then, the question now obliviously is – why? Why does nature seem to prefer this structure above all others? In truth, we have no clue. Sure, it can be argued, and rightly so, that the hexagon is the strongest and most efficient shape known, that’s why honeycombs are made in such way, as it requires less wax to construct and gain lots of strength under compression. It’s also one of the only shapes which tessellates perfectly – think tiles, if you tiled a wall with hexagons then there wouldn’t be any gaps. Hexagonal patterns are therefore prevalent in nature due to their efficiency – but it’s ubiquitous presence in both the microcosm and the macrocosm raises a tantalizing question: does the universe think? And, if so, has it – almost as a hint – left its signature and calling card inside a hallucinogenic molecule that has that very same structure of its own creation in its own creation? 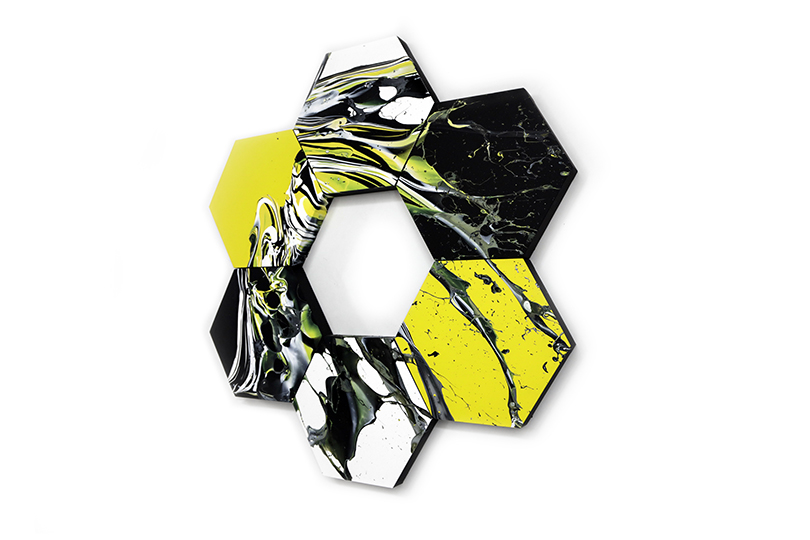 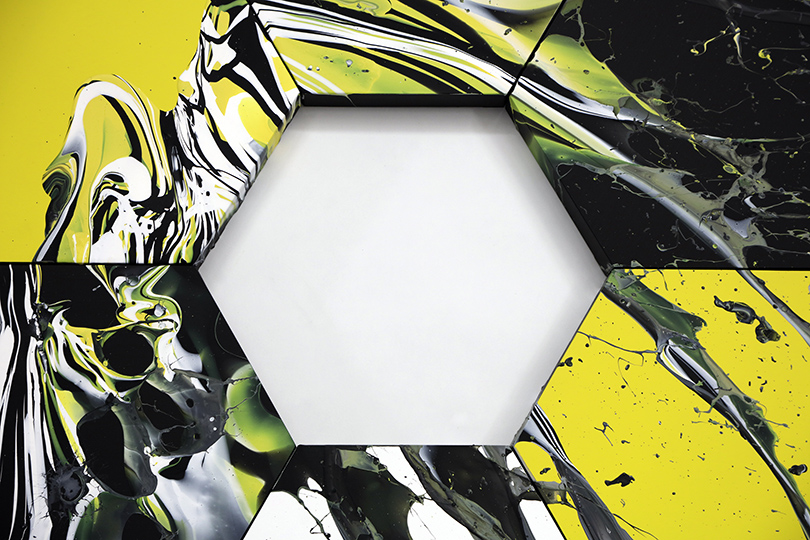 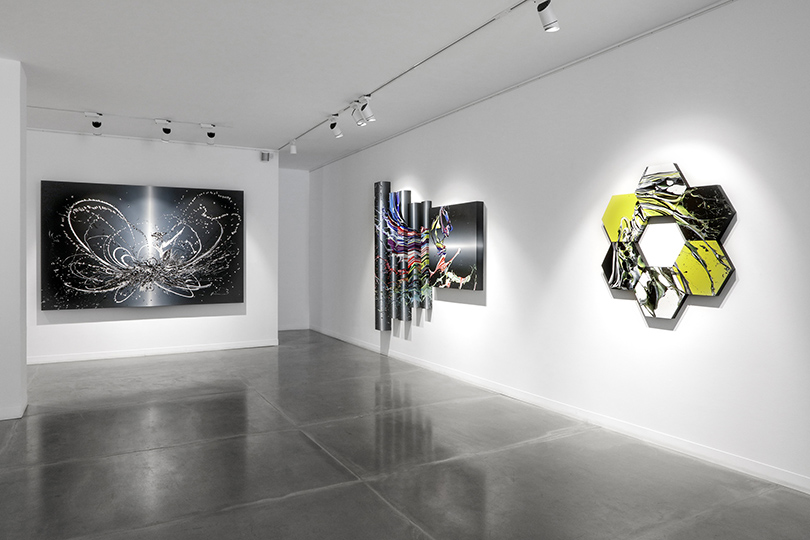 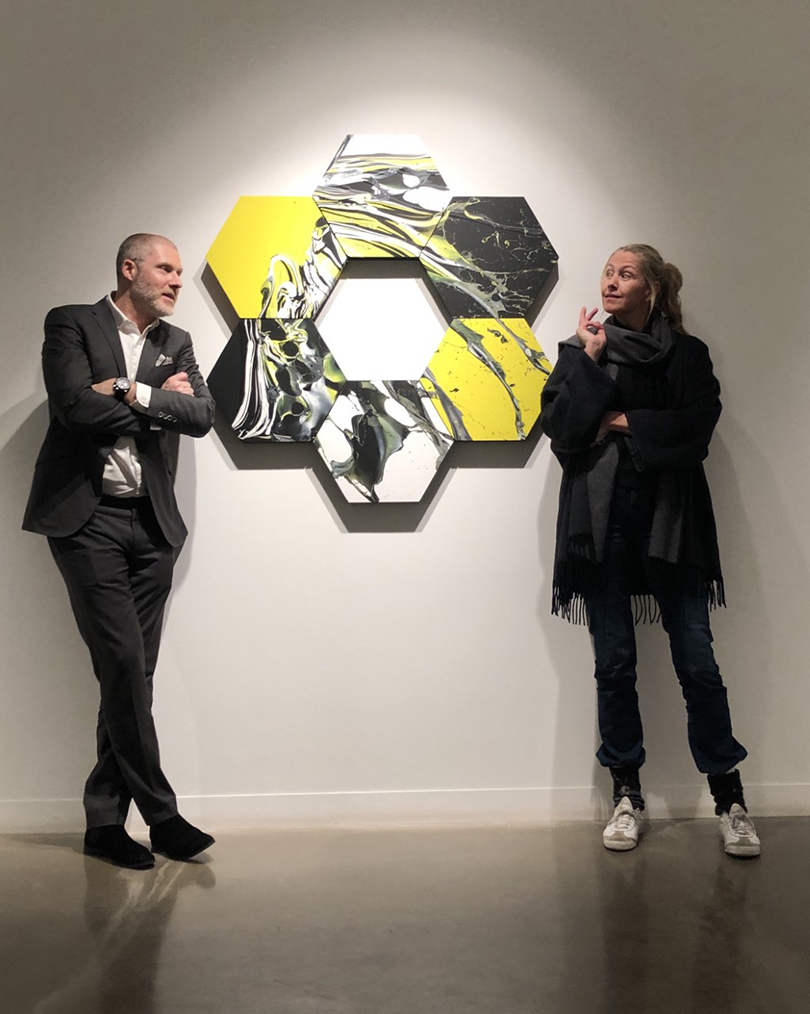 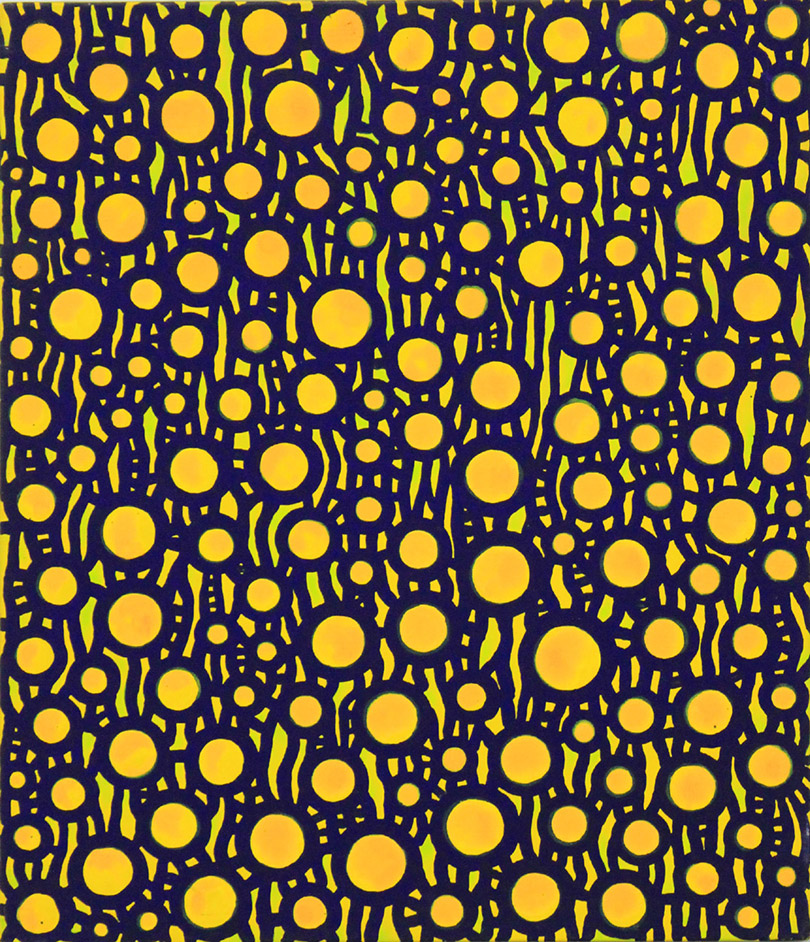 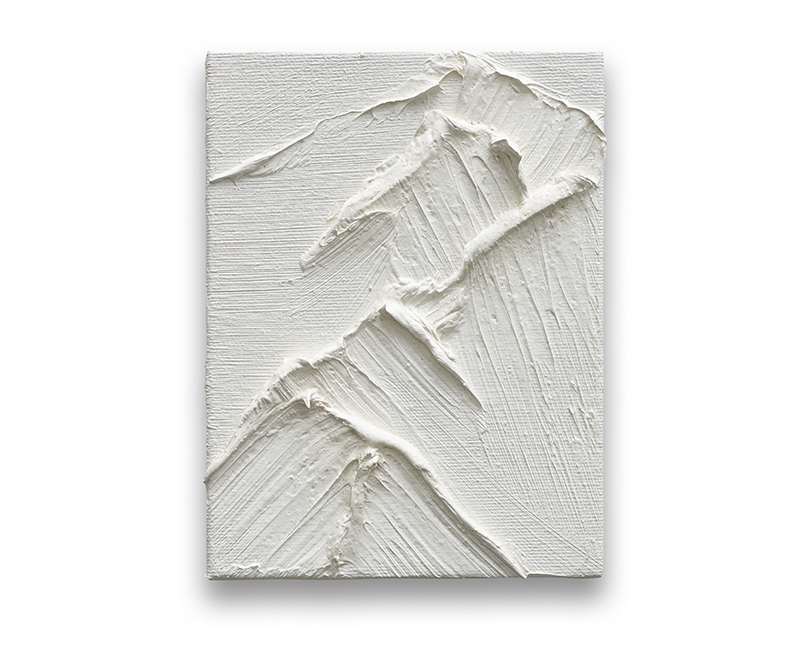 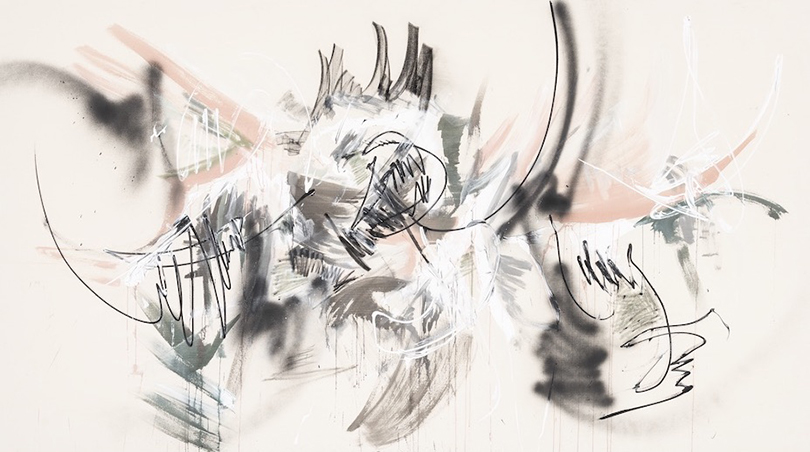 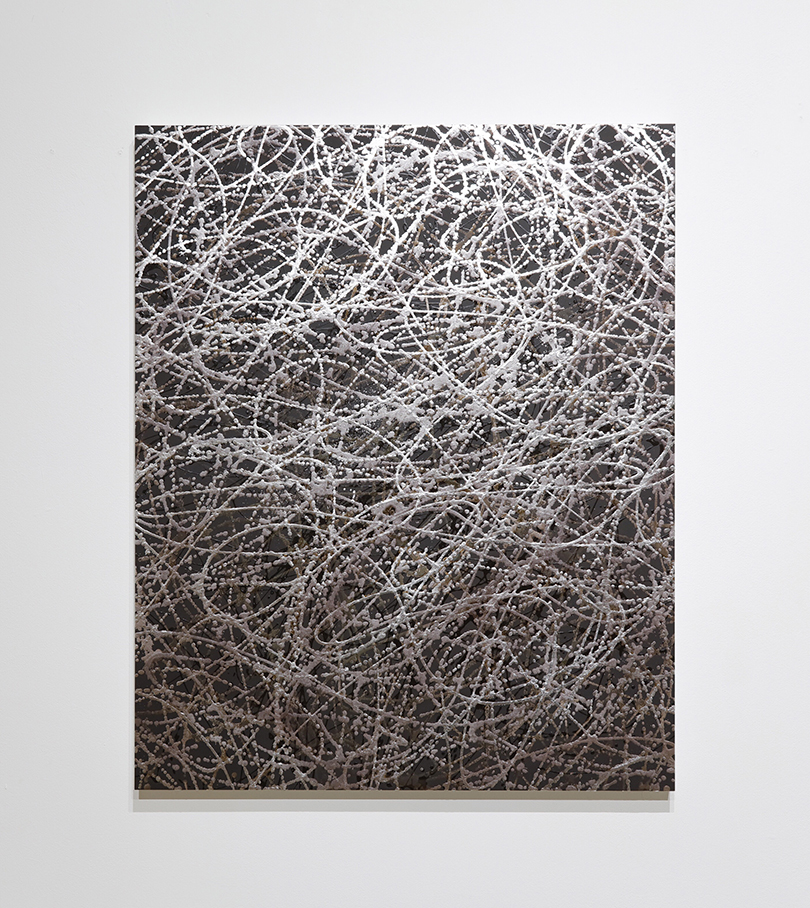 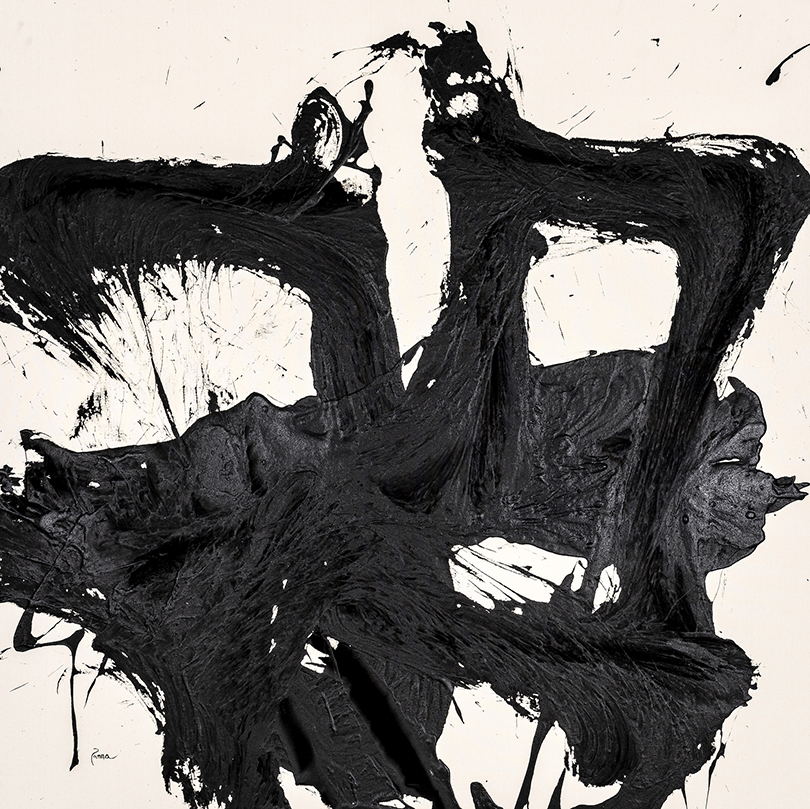