12 Questions – Is too late for the Planet?

12 Questions – Is too late for the Planet? Lyrics with Katrin Fridriks

His album »12 Questions« features an incredible array of guest features including :

“12 Questions” will be released via London based artist services company Platoon and Fraser´s own label 70Hz on 23rd October.

The album is based on a series of twelve universal, human and urgent questions, each of which is posed by Fraser to a different collaborator.

The questions are born of Fraser´s own anxieties concerning topics such as faith, freedom, race, gender, wealth, equality and ecology.

The album runs as a continuous composition, with clear delineation between each of its twelve questions.

The first single to be released from the album, “Do We Really Care? Pt.1” (feat. Tom Grennan & Tia Carys) is out today. 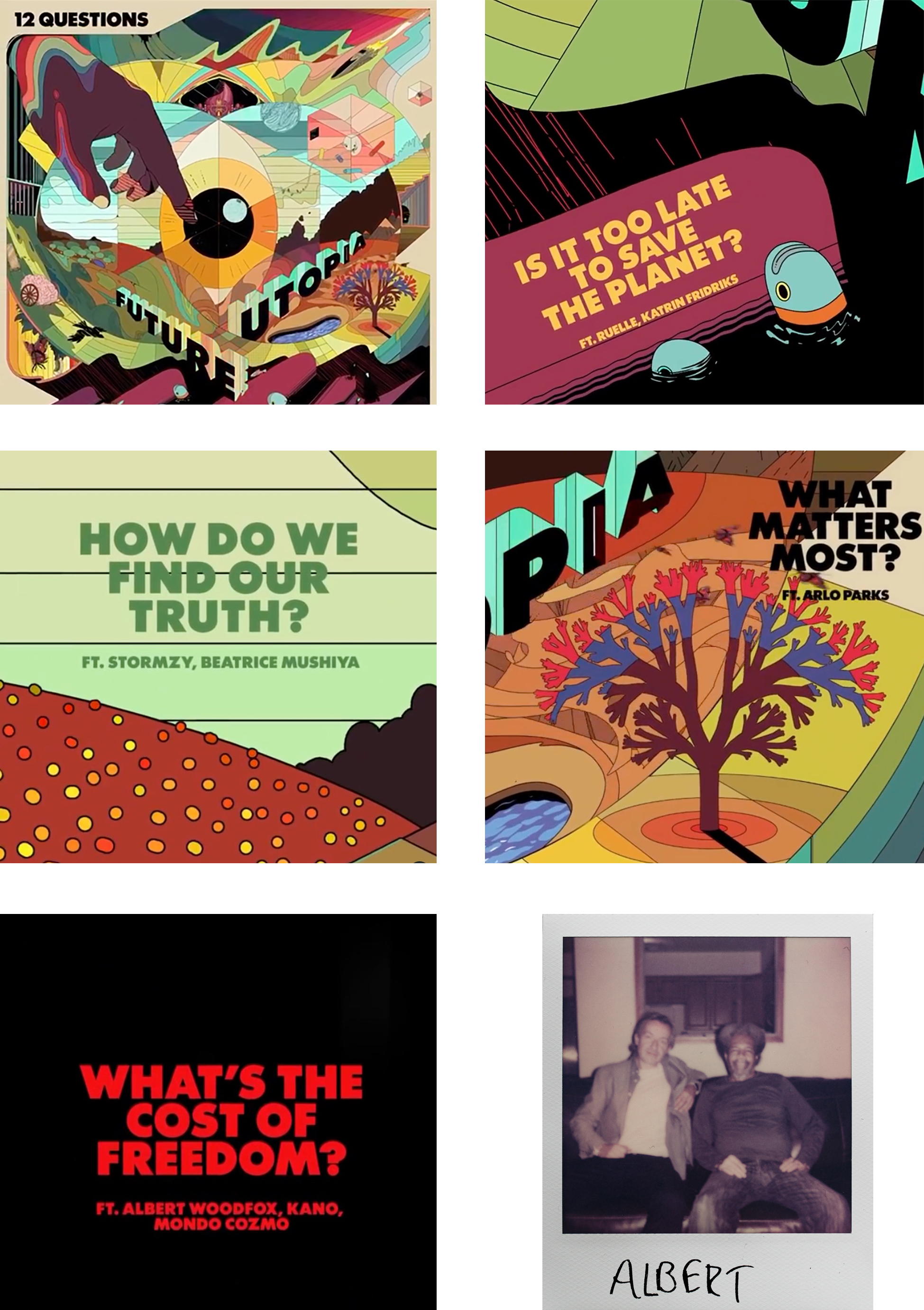 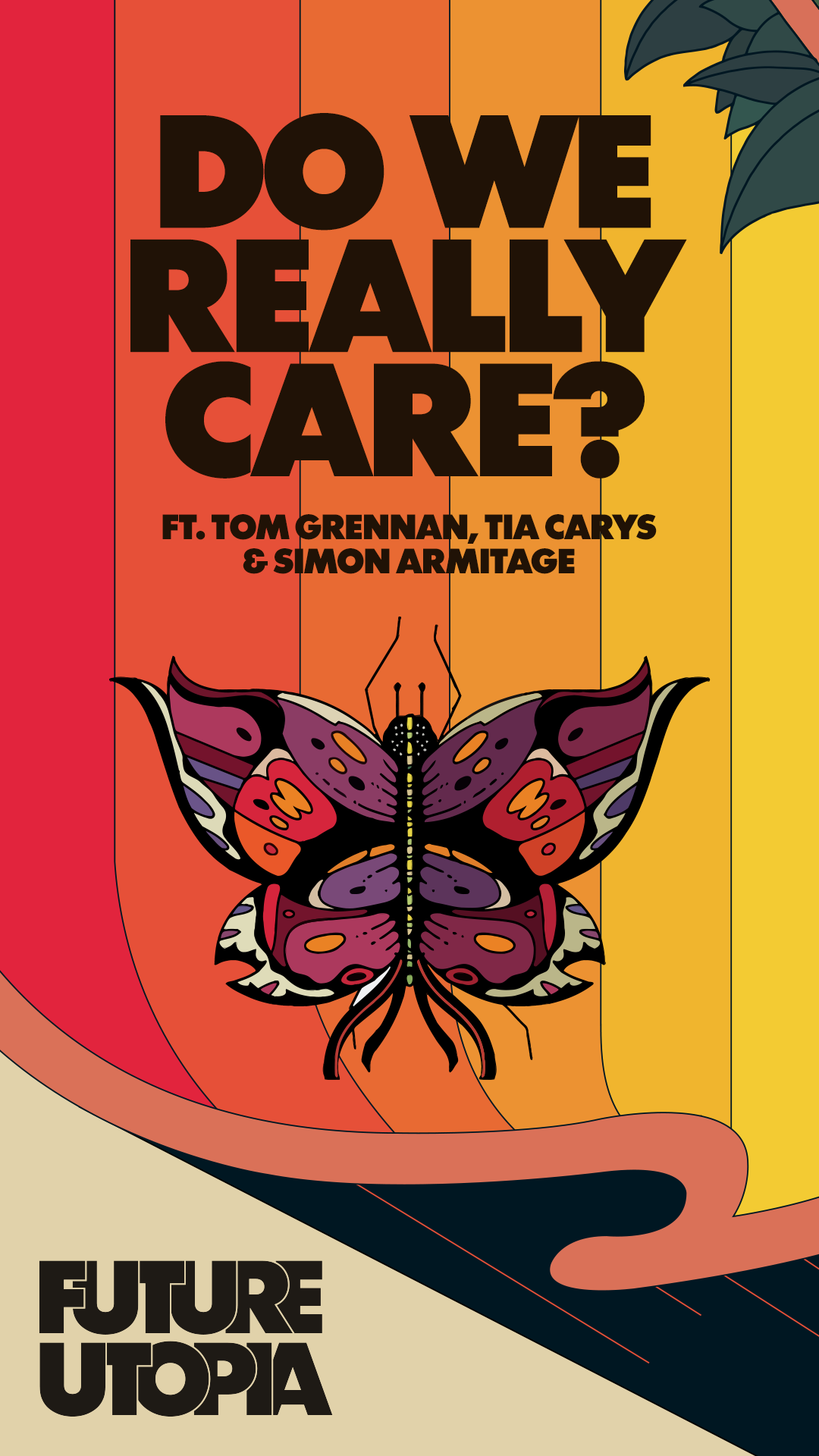 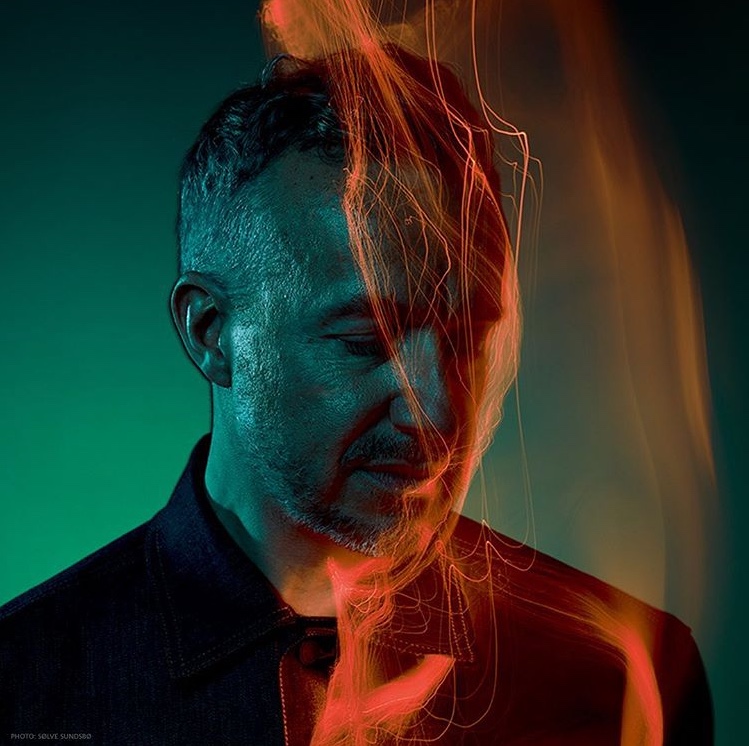